French aid is ignoring those in most need of water and sanitation: A report by Coalition Eau 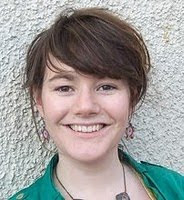 
With just a few weeks left before the MDG summit in New York, Coalition Eau have published a report that highlights how water and sanitation aid needs to be structured in ways that truly benefit the poorest. 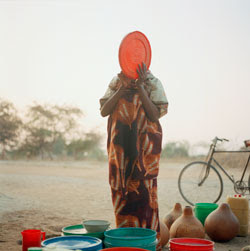 In an analysis of France’s 2003 commitment to double its Official Development Assistance (ODA), Coalition Eau found that the French government had met their promise, but only by sharply increasing the number of loans rather than grants. Indeed the total sum of grants fell to €15m in 2009, down from €66m in 2008. France has set itself apart from European partners in this respect; in 2007 Germany provided 66% of its aid in the form of grants, whilst the UK provided 100% grants.

So what’s the problem with loans instead of grants? Loans are much less accessible to countries with low borrowing capacities (usually poorer countries), and they favour projects that need considerable investment, i.e. urban treatment plants rather than rural water supply. Loans as aid is inclined towards middle-income countries, who are economically able to support loans, and offer France a better chance of getting back the money (partly because richer countries can charge for water consumption). 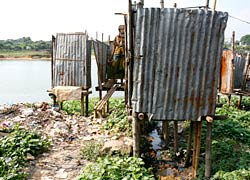 Coalition Eau have made seven recommendations to the French government including:

- As indicated by the OECD amongst others, France should better target those countries in greatest need, and make Sub-Saharan Africa a real priority.


See here for more information about Coalition Eau and the report, "Changes in French Official Development Assistance for water supply and sanitation from 2001 to 2007 and the outlook to 2012".

Posted by Georgina Rannard at 14:56 No comments: